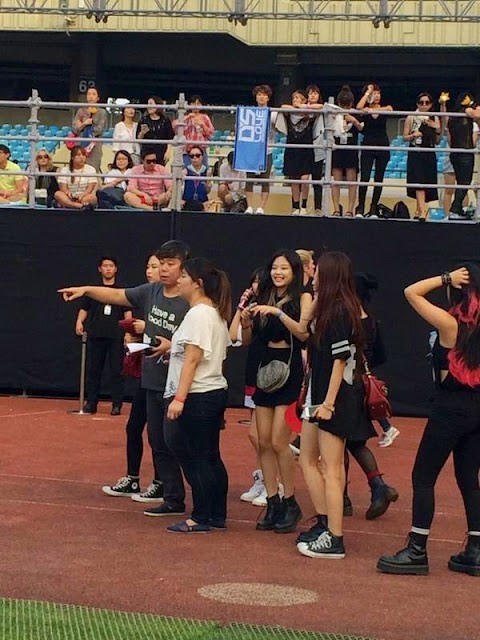 A fifth member for YG new girl group will be revealed later this week on Wednesday, June 29, according to reports.

So far four members  — Jennie, Lisa, Jisoo, Rosé — have been revealed, with no indication as to the total number of members for the group.

Fans initially thought the new group would be a four-member unit, in the image of 2NE1, but with this news about the fifth member, and the current trend of large girl groups, it remains to be seen just how long we will have to wait before the complete group is revealed.