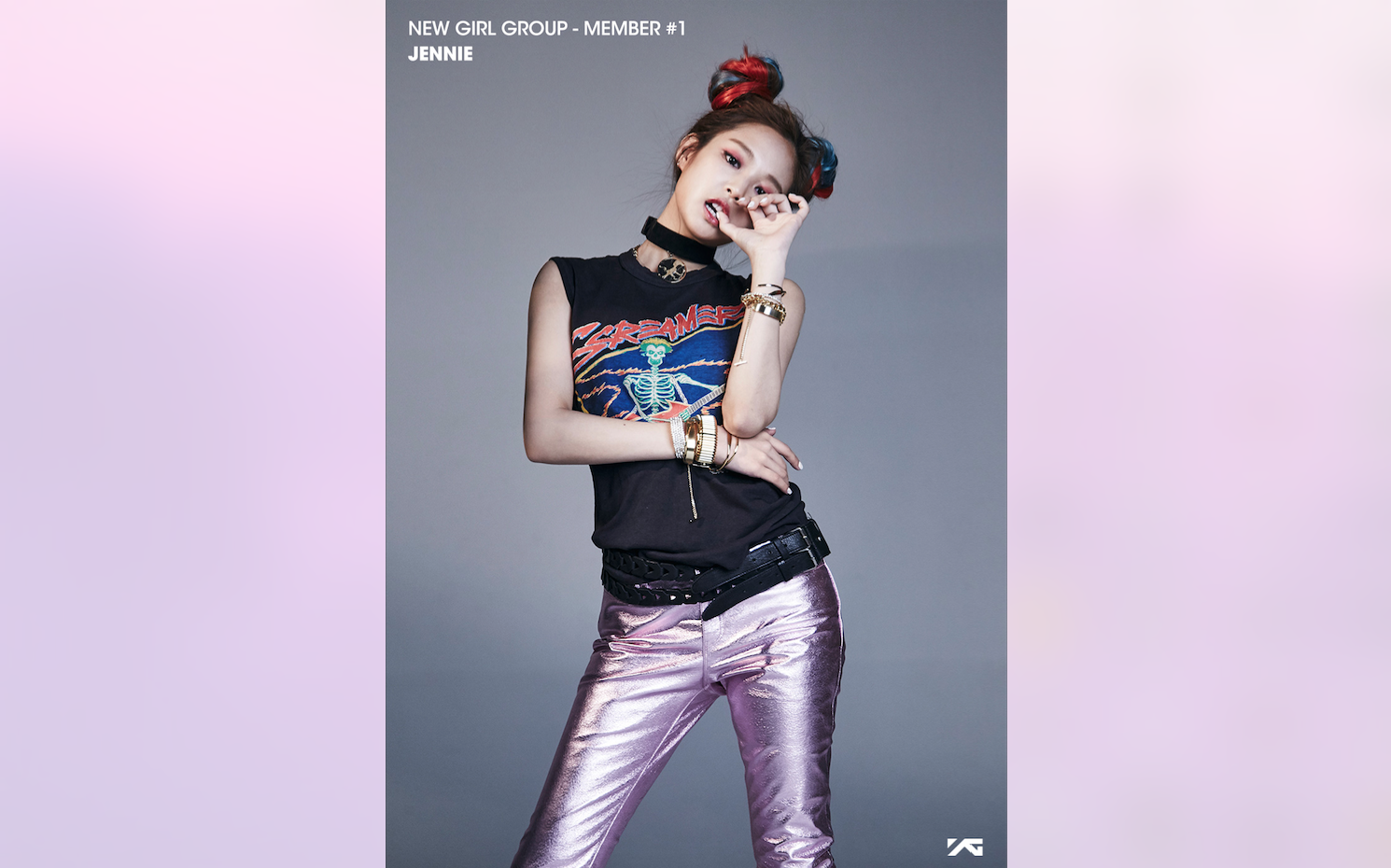 She is fluent in Korean, Japanese, and English
She studied abroad in New Zealand at ACG Parnell College


Watch: Behind the scenes M/V