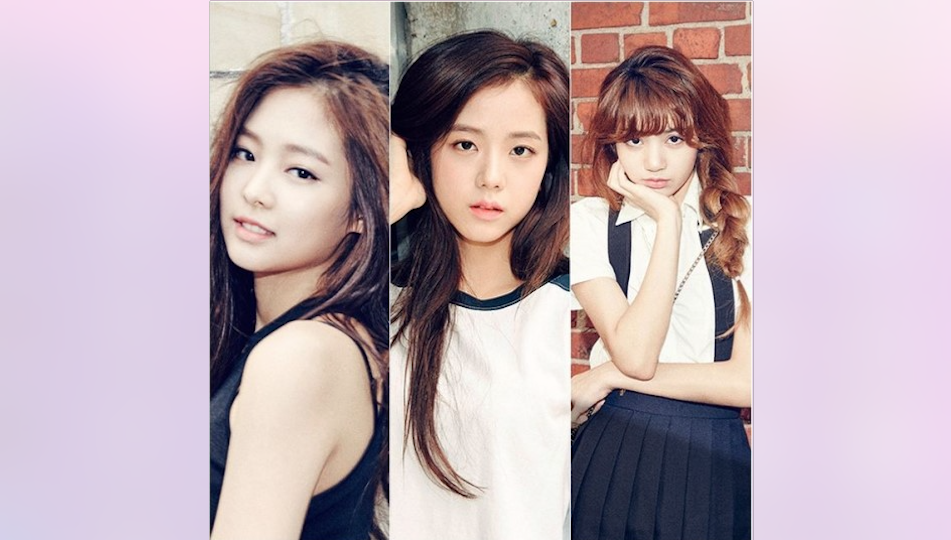 Actually, JISOO already has a big fandom from even before her debut, as she drew much attention in the music video of “SPOILER+HAPPEN ENDING” in EPIK HIGH’s eight full album released in 2014 and “I’M DIFFERENT”, a single of HI X SUHYUN, for her good looks.

Plus, she showed short but impressive acting as a cameo actress in KBS 2TV’s drama series “Producer” aired last year. She has also worked as a model for a casual bag brand and camera brand.

Most of all, JISOO gained recognition for her appearance in a smart phone ad with iKON. Her charms let off among the members of iKON revealed her great appeals. JISOO has emerged as the blue chip of the advertisement world from even before her debut, becoming the model for a school uniform brand.

YG Entertainment confidently said that JISOO is a versatile entertainer who has not only good visual but also outstanding talent in dancing, singing, and acting. Fans are also paying keen attention to her talent, looking forward to her official debut.

The whole music scene of Korea is paying keen attention to the new girl group that YG Entertainment is launching for the first time in seven years since 2NE1’s debut. The attention is even further growing as all the members of the new girl group have their good looks and talent proven already.

From JENNIE and LISA now to JISOO. The new team is poised to attract so many fans from even before their debut.