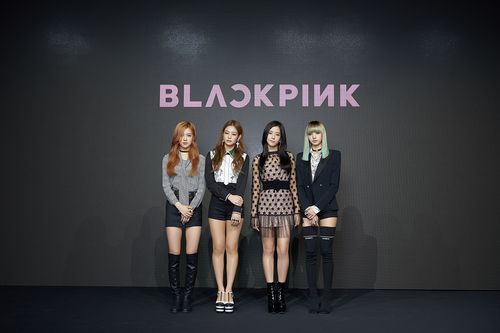 BLACKPINK, YG Entertainment’s first new girl group in seven years, is sweeping No.1 on music charts for three days in a row.

“WHISTLE” in BLACKPINK’s debut single album “SQUARE ONE” is in the top place on the chart of seven music-streaming websites: Melon, Genie, NAVER Music, Mnet.com, Bugs, Soribada, and Olleh Music, as of August 10 at 7AM. On the chart of Monkey 3, “WHISTLE” is in the second place, following Standing Egg’s “In Summer Night, We”.

“BOOMBAYAH”, the other track in BLACKPINK’s debut album, is also staying in top 10 on charts, proving big attention and popularity BLACKPINK is enjoying. BLACKPINK is sweeping No.1 on music charts for three days in a row since the release of the debut album released on August 8 at 8PM. BLACKPINK drew keen attention from even before their debut, as they are the first rookie girl group of YG in seven years. Now that they have finally made an official debut, BLACKPINK is drawing even bigger attention, being recognized as the “perfect girl group” who has outstanding talent, beauty, and charms.

It is a very exceptional case for rookie girl group to sweep No.1 on music charts upon their debut. Music fans are expressing keen interest in the next moves of BLACKPINK who is writing new history of girl group right from their debut.