BLACKPINK To Perform “Whistle” And “BOOMBAYAH” For First Time On “Inkigayo” 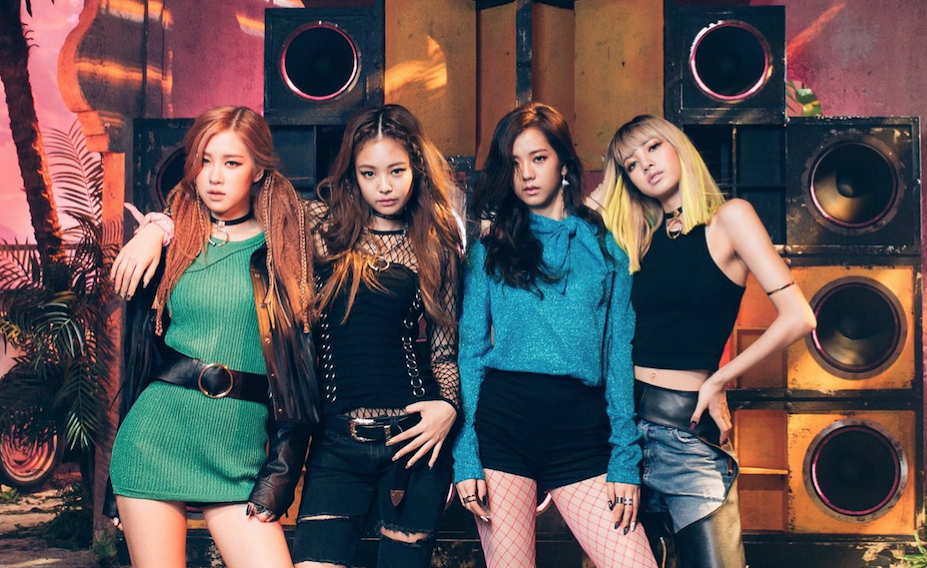 YG’s new girl group BLACKPINK will be performing their much-anticipated debut stages of “Whistle” and “Boombayah” on the upcoming August 14 episode of “Inkigayo.”

Right off the bat, the rookies have made a splash in K-pop, topping real-time, daily, and international iTunes charts.

News reports that Yang Hyun Suk brought four choreographers from abroad on board for BLACKPINK, and personally selected the moves that he liked, further exciting fans for the upcoming debut performances.