BLACKPINK at No. 1 on Girl Group Brand Reputation Rankings for 5 Consecutive Months 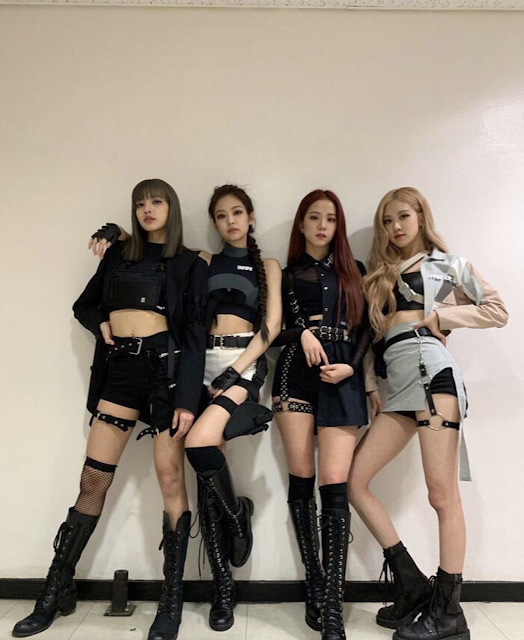 YG's Girl Group BLACKPINK solidified their title as the leader of ‘girl group brand reputation rankings’.
On May 12, the Korean Enterprise Reputation Research Institute announced, “According to the brand reputation analysis of girl groups on May 2019, BLACKPINK was ranked at no. 1”.


As a result, BLACKPINK proved their status as a top-class K-Pop girl group by maintaining their no. 1 position on the ‘girl group brand reputation’ for 5 consecutive months, from January to May. This adds more meaning to their success since it not only implies the steady support from the group’s fandom, but also consistent and positive reactions and interest from the public as well, while the group is establishing themselves as the ‘most popular’ girl group.

The Korean Enterprise Reputation Research Institute measures reputation indexes of Korean brands every month and announces its variation amount. Based on the thesis that brand reputation plays a big role in influencing customers’ online purchasing behavior, the index is created through analyzing brand big data.

Meanwhile, BLACKPINK has recently completed their first-ever North America tour in success. They will now begin touring 6 major cities of Europe starting in Amsterdam on the 18th, and continue to meet their local fans worldwide.