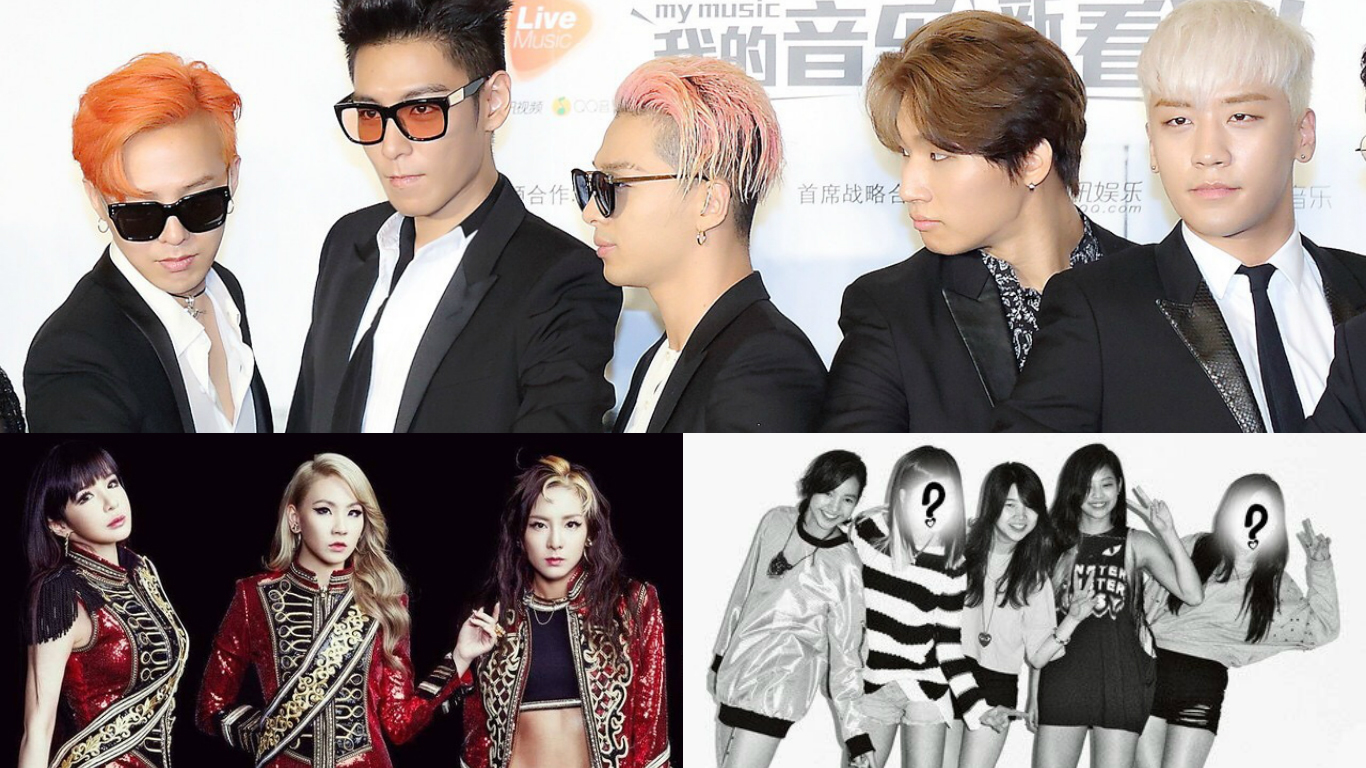 On top of this, YG will be launching a new girl group in July and hold events to celebrate the 10th anniversary of BIGBANG’s debut. 2016 has been and will be a hectic year for YG.

- The comeback of SECHS KIES has become quite an issue.

“I always feel that showing something new is important. You can’t get stuck on the past. These days, it’s all about contents. SECHS KIES can’t rely on their old fans forever. I’ve called Park Keun-tae myself and asked him to write a new song for SECHS KIES. SECHS KIES has a lot of great songs and having them sing in only YG style is not a good idea.”

- Why did you delay their June concert?

“I wanted SECHS KIES’ performance to be great. It hasn’t been long since SECHS KIES joined YG, so we needed more preparation time. I personally oversee everything about their concert.”

- When are you going to give us some information about YG’s new girl group?

“We will reveal the members of the new girl group one by one starting form this week. But the total number is still a secret.”

- YG is launching a new girl group for the first time in seven years. Are you confident?

“They all have been trainees for a long time. Their talent is guaranteed. I trained them hard. I told them people have high expectations as they are YG’s first girl group in seven years. I feel pressure sure, but I’m also confident.”

- Is TEDDY the producer of the new girl group?

“Yes. TEDDY is my right arm, and he was the one that made 2NE1 a success. He is good in girl group music.”

“I have a lot of affection for 2NE1 as they are YG’s first successful girl group. I’m still considering whether to recruit a new member or leave it as it is. Nothing has been decided yet.”

- BIGBANG’s 10th anniversary guerrilla concert has been cancelled. Do you have any back up plans?”

“It was supposed to be a big surprise, but because of the leak, the concert has lost its meaning. We are currently going over other plans.”