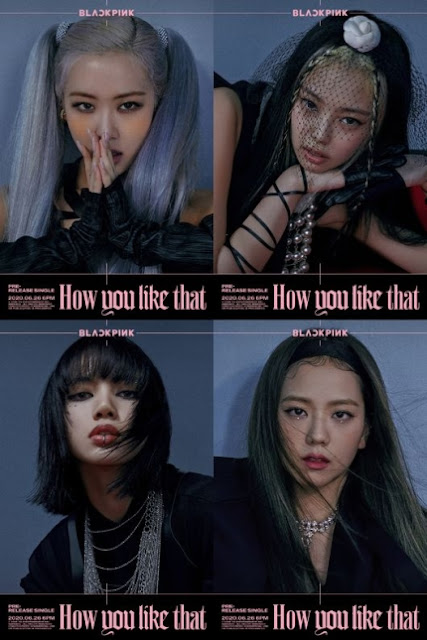 On June 26(local time), BLACKPINK will hold their comeback performance of ‘How You Like That’ through US NBC’s ‘The Tonight Show Starring Jimmy Fallon(hereby ‘Jimmy Fallon Show’)’. As the entire globe has anticipated the group’s comeback, they will surpass physical boundaries and continue their communication with the fans via camera.
The host of the ‘Jimmy Fallon Show’, Jimmy Fallon, introduced the news on BLACKPINK’s appearance on the 18th(local time), officializing BLACKPINK’s upcoming performance. While continuing the broadcast with children in a friendly mood, Jimmy Fallon noticed, “I look forward to next week, since BLACKPINK will make appearance in our show”, which raised the viewers’ anticipation. 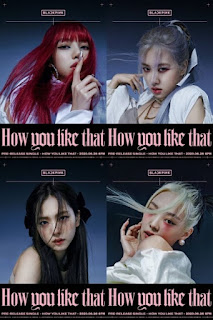 The ‘Jimmy Fallon Show’ is the no. 1 late night talk show in the US, hosted by Jimmy Fallon, the actor and comedian. Influential politicians including Barack Obama, Hillary Clinton, and Donald Trump have made appearances as guests, along with global superstars including Lady Gaga, Leonardo DiCaprio, Brad Pitt, and Ariana Grande. The show is immensely popular in the US.

BLACKPINK’s global activities are unrivaled. The group received immense love from global musicians by performing at the ‘Coachella Valley Music & Arts Festival’ back in 2019 when they released ‘Kill This Love’, for the first time as a K-Pop group. Furthermore, they grabbed the American viewers’ heats by appearing on CBS’ ‘The Late Show with Stephen Colbert’ and ABC’s ‘Good Morning America, GMA’.

BLACKPINK will release their pre-release title song ‘How You Like That’ on the 26th at 6 PM. They will then release their second single in July~August in special format, followed up by their first-ever full-length official album release in September. Meanwhile, BLACKPINK also launched their reality show ‘24/365 with BLACKPINK’ through their YouTube channel to closely communicate with the global fans.