If You Ask Why The Group is Named BLACKPINK (interview) 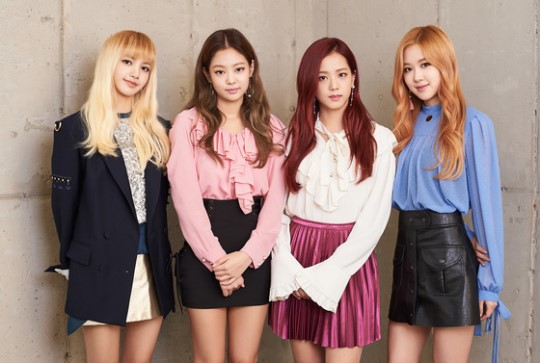 BLACKPINK has charisma. At least on the stage it does. Although it is only a rookie that debuted recently in August, BLACKPINK members have such a mysterious charm that one cannot help falling in love with them once seeing them on stage.

However, BLACKPINK members are surprisingly shy and naïve in person. So much so that it seems unreal. And, they are so lovable too. We met BLACKPINK for an interview after it released its second single album “SQUARE TWO”, and we saw why they were named “BLACKPINK”.

“A lot of people say they are surprised when they meet us in person. Because who we are on stage and who we are in real life are so different. I think it’s because we are not used to talking outside of the stage. We feel that we need to practice and work more on that. When we were trainees, we had a lot of practice on dancing and singing but not on talking. Still, we’re all very easy going and like to fool around.” 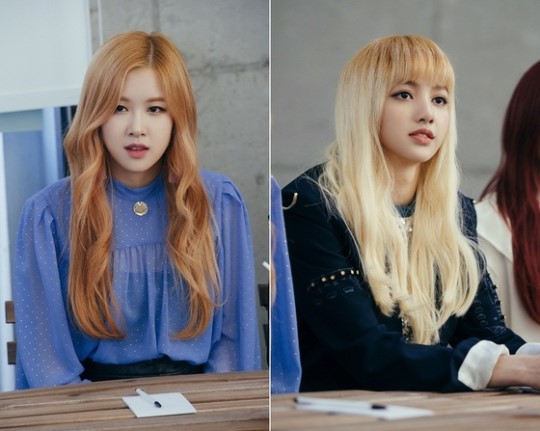 These are the words of JENNIE. BLACKPINK doesn’t have a leader, but JENNIE is most confident about speaking in public. Listening to her talk, we wondered what kind of group BLACKPINK will become. BLACKPINK’s label is YG Entertainment, which makes talented idol groups such as BIGBANG, 2NE1, WINNER, and iKON its labelmates.

BLACKPINK members are not well-spoken as their senior labelmates, but they are well on their way to becoming a true YG artist. Upon debut, BLACKPINK has set numerous new records and is dubbed “monster rookie”. However, it seemed that BLACKPINK members have not yet fully realized they are that popular.

“Not much have changed after our debut. We just go back and forth between practice rooms and our group house. We’re really curious about how popular we’ve become. Unless Mr. Yang tells us to, we don’t really go out. We even have lunch with our families once a week on the weekends before we go into practice. But in our group house, we have a good time. We play board games and cards (laughter).” 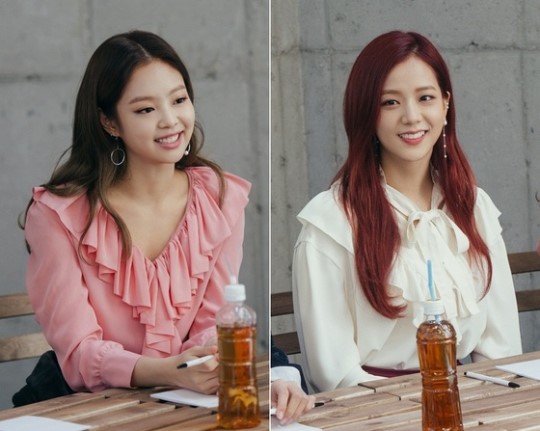 Then they started to talk about how they missed their families, just like any girls in their age would do. The families of LISA and ROSÉ are in Thailand and Australia, and they said, “When things get hard, I feel like going home” and “I miss my family and I sometimes feel I want to go home.” However, they became cheerful again when they began talking about the time they saw a ghost in YG’s practice room and complimenting each other. They chatted on like shy innocent teen age girls.

However, when talking about their dreams and future, they were very outspoken. BLACKPINK members showed a humble attitude towards 2NE1 but confidence about competing with fellow girl groups and were not intimidated by any of them.

“It is only natural that we are influenced by 2NE1 as we’re in the same agency. They have achieved so much, so we have a long way to go. But we have our own style and try to show that. We always say to ourselves when we practice that, although there are many girl groups, we have to bring out the best in us. When we watch other girl groups doing well, we don’t feel more competitive but just feel happy for them. We have our own path to follow, and we try to not care about those things.” 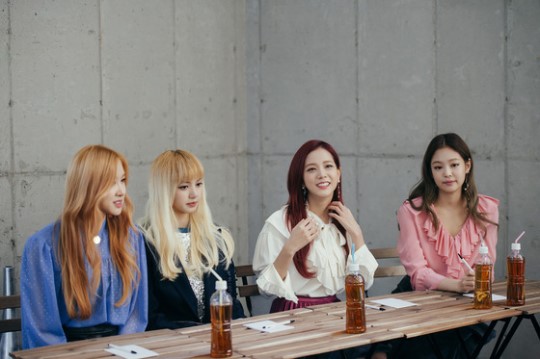 They cited their stage performance as their most distinctive feature compared with other girl groups. They say that they can do strong moves that boy groups usually learn from foreign choreographers. They have such confidence because they have gone through rigorous training and competition for survival for a long time before their debut.

“We’ve been though fierce competition although it wasn’t on TV. We were all trainees for a long time, and so we had to undergo competition to remain as trainees. We’ve all practiced a lot, and we hope that people would like us when they see our stage. We’ve been working on this for years, and we wished that would show in our performances.”

“When we were trainee, we were most praised about our dancing. We want to put on great dancing performances and make a name for ourselves. A lot of people know our songs more than our group or us. We want to put on perfect stages and so things are going slow. But we think that people will get to see our charm more in the future. We think that putting on performances that move people’s heart is the most important thing.” 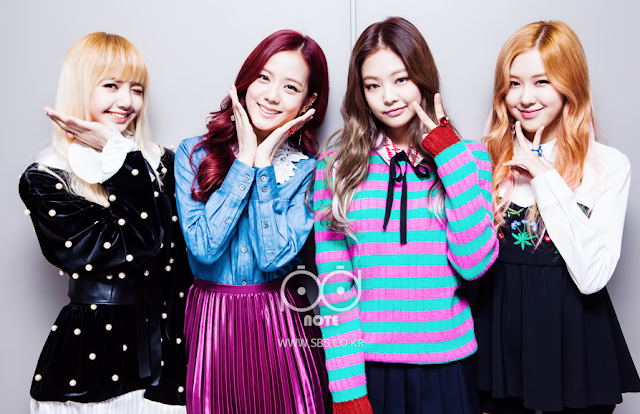 During the interview, BLACKPINK showed strong charisma as fierce as the color black as well as loveliness as the color pink. Just like these contrasting colors, BLACKPINK is a group that has two different sides and this is its biggest charm. We asked them what their plan is for the future.

“We don’t care about awards and chart results. We just want to be a group whose song people like to listen to. In the short term, we hope people like our performances since we’ve really worked hard on them. In the longer term, we want to do concerts and world tours with our songs.”

Meanwhile, BLACKPINK has recently released its second digital album “SQUARE TWO”, which consists of three tracks:  “PLAYING WITH FIRE”, “STAY”, and an acoustic version of “WHISTLE”.BLACKPINK plans to do music shows and variety shows to meet their fans through various channels.