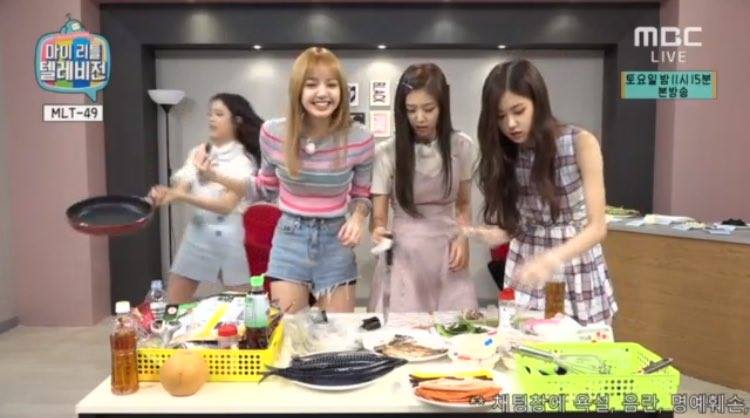 BLACKPINK is only getting ready to debut in Japan, but the girl group has been invited to perform at Japan’s two biggest fashion events.

BLACKPINK will make an appearance at the 25th Tokyo Girls Collection at the Saitama Super Arena on September 2 and the Kobe Collection, which is to be held at the World Memorial Hal on Port Island, Kobe, on September 3.

The Tokyo Girls Collection has been held since 2005, and it is one of the biggest fashion festivals in Japan. Japan’s most celebrated fashion models walk on the catwalk, and there is a lot to see with special stages and live performances by a diverse range of musicians.

The Kobe Collection boasts the longest history out of all the girls fashion shows in Japan.

Last year, BLACKPINK went on the cover of Nylon Japan and received a lot of spotlight after the magazine was sold out. Expectations are running high for BLACKPINK, and many have high hopes for the group to become a trendsetter in music and fashion.