[Exclusive] BLACKPINK after GD… Shooting MV this week, coming back with new songs this month 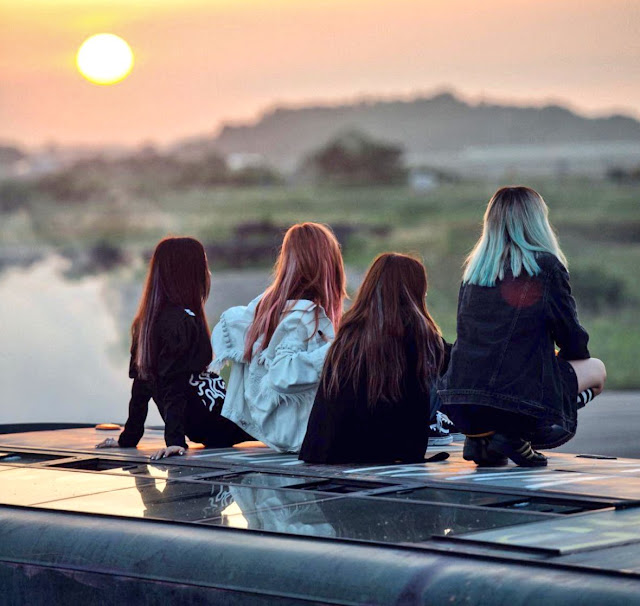 BLACKPINK will be the next runner for the comeback relay of YG artists.

According to multiple music industry insiders on June 4, BLACKPINK is shooting the music video for their new songs this week, to kick off a full-fledged comeback project. Considering the time needed for the editing of the music video and the finishing work, the time of BLACKPINK’s comeback is expected to be mid-June at earliest. 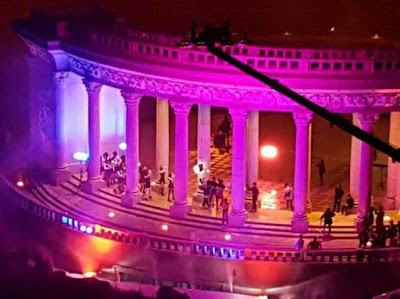 BLACKPINK will release a new album seven months after “SQUARE TWO” released in November last year. Upon their debut, BLACKPINK boasted unmatched presence in the music scene, sweeping music charts in and out of the country. The new album is also expected to draw keen attention from music fans around the word.

Even though it has been less than one year since debut, three music videos of BLACKPINK have surpassed 100 million views. BLACKPINK is enjoying remarkable popularity on-line, with the total number of videos on the group’s YouTube channel surpassing 600 million views. 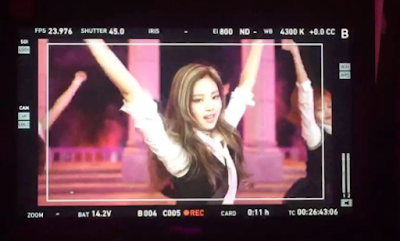 BLACKPINK is also enjoying substantial popularity overseas not only in Asia but also in Europe and America, taking No.1 on the iTunes chart of 14 countries, No.1 and No.2 on American Billboard Awards’ digital songs section, and Chinese QQ Music’s weekly chart.

Riding on the momentum, BLACKPINK has confirmed on their debut in Japan in this summer, to kick off their overseas career in earnest. BLACKPINK will host showcase “BLACKPINK PREMIUM DEBUT SHOWCASE” at Budokan in Japan, on July 20. It is a very rare case for a foreign rookie artist to host a showcase at Budokan in Japan. The showcase is sponsored by Japan’s biggest fashion event “Tokyo Girls’ Collection”.

BLACKPINK has grown into the most promising rookie girl group since their debut in last August with “WHISTLE”, “BOOMBAYAH”, “PLAYING WITH FIRE”, and “STAY” that created remarkable hit.