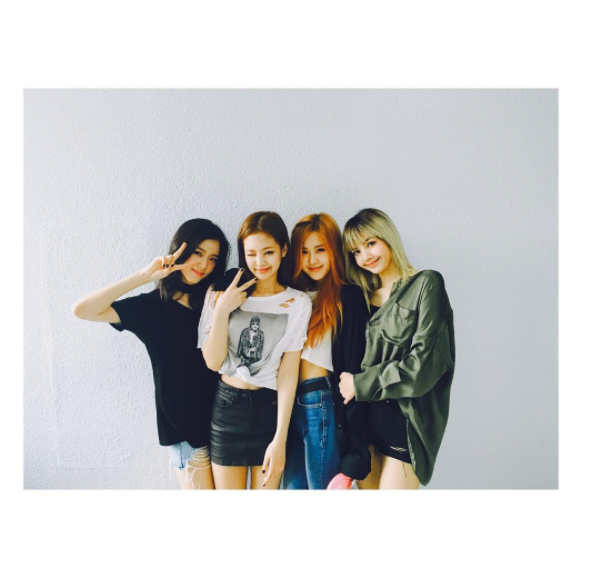 YG's Girl group BLACKPINK (JISOO, JENNIE, ROSÉ, and LISA) is coming back after seven months of absence from the music scene.
The team will actively appear in not only TV music shows but also entertainment shows.

BLACKPINK began a three-day shooting of their new music video on June 5. Beginning from the music video shooting, BLACKPINK is kicking off their comeback project in earnest. After their comeback after seven months of absence from Korea’s music scene, BLACKPINK will present themselves in TV music shows and entertainment shows.

An insider said to Star News on June 6, “As of now, it is highly likely that BLACKPINK will release new songs between June 15 and 20 and come back to the music scene”. That will be BLACKPINK’s new song in seven months since “SQUARE TWO” album with “PLAYING WITH FIRE” and “STAY” released in November last year.

According to information Star News has obtained, BLACKPINK will actively communicate with Korean fans for about a month until July 20, during the time from the release of their new songs until their official debut in Japan’s major pop music market. The team will give performances in TV music shows and appear in entertainment TV shows, to meet their fans more frequently. BLACKPINK made such decision in order to reward fans’ great support that made them a popular rookie girl group in short period of time since debut in last summer.

As BLACKPINK has appeared on TV less than other girl groups since their debut, the team’s comeback plan will give all the bigger entertainment to fans.

BLACKPINK will release an official debut album in Japan on August 9 after hosting a showcase at Budokan, Japan, on July 20.