BLACKPINK’s “As If It’s Your Last” MV Surpasses 40 Million Views in Just 9 Days, the Shortest Time for a K-pop Group 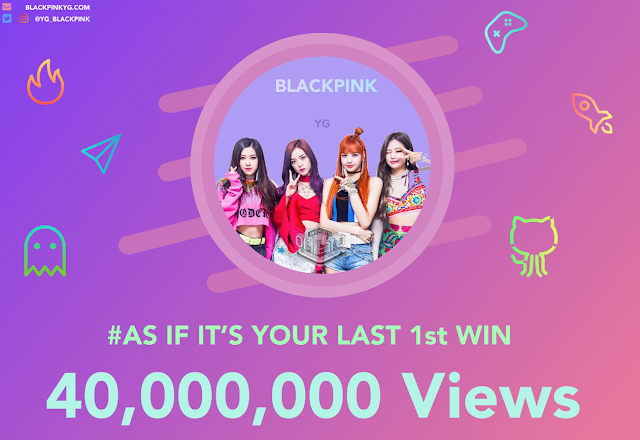 Upon its comeback in June 22, BLACKPINK swept all the realtime, daily, and weekly charts. It became the first K-pop girl group to take the No.1 spot on the iTunes charts of 18 countries. Following their “BOOMBAYAH” and “PLAYING WITH FIRE”, “As If It’s Your Last” became No.1 on Billboard’s World Digital Song Sales chart. This is the first and the most No.1s among K-pop girl groups. What’s more surprising is that BLACKPINK is only a rookie that debuted less than a year ago.

BLACKPINK is currently focusing on going on music shows, variety shows, and radio programs to promote their new album.