BLACKPINK took No.1 on American Billboard’s “World Digital Song” chart for 2 weeks in a row 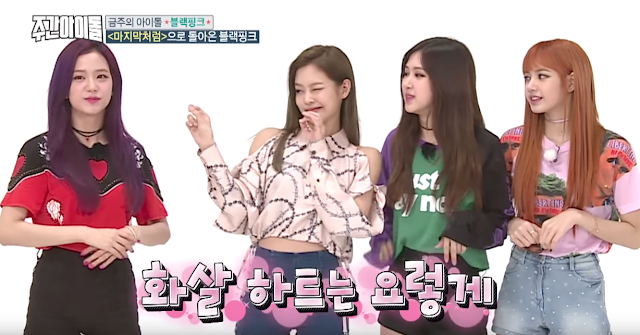 Last year, BLACKPINK took No.1 and No.2 on Billboard’s “World Digital Song chart” with their debut song “BOOMBAYAH” and “WHISTLE”, for the first time for a Korean girl group. Then, BLACKPINK went on to take No.1 on Billboard chart again with “PLAYING WITH FIRE” and now with “As If It’s Your Last”.

As such, BLACKPINK is proving their global potential by taking high ranks on a variety of foreign charts.

In the meantime, BLACKPINK will fully reveal their sense of humor and wit in MBC Every1’s “Weekly Idol” show to be aired today (July 5) at 6PM.