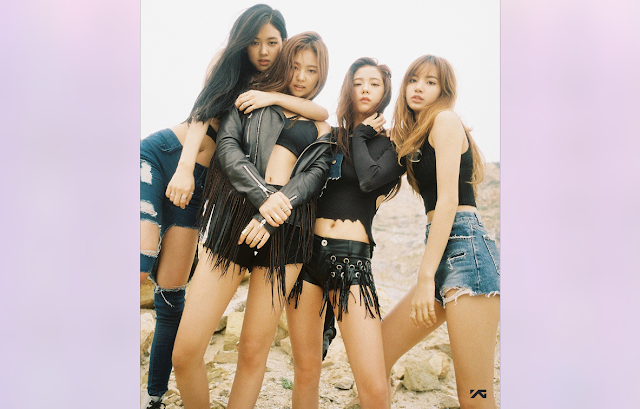 While YG Entertainment’s new girl group BLACKPINK is to make debut by the end of July, YG announced that there will be no other girl group made of the rest of YG’s girl trainees.

On July 30, YG announced, “We have no plan for the second new girl group.”

YG said, “Just like most of large music labels, about 50 trainees have been working hard for training at YG for years, and we have not decided yet about whether the rest of the members not included in BLACKPINK will make a team or team up with other trainees.”

As the number of BLACKPINK’s members which was announced on the 29 was less than expected at four, people’s curiosity about other trainees who have been working with the members of BLACKPINK so far is growing.

YG said, “Some say that the rest of the trainees will make debut as well soon, but that is some media outlets’ hasty speculation. As BLACKPINK is YG’s first girl group in seven years, YG will focus on BLACKPINK’s successful debut.”

BLACKPINK is known to be concentrating on the final work on their debut by the end of July. According to insiders, BLACKPINK is currently shooting three music videos and four famous foreign choreographers are working on the choreography for BLACKPINK’s debut song. Plus, YG’s main producer TEDDY is giving the final touch for the team’s debut album.