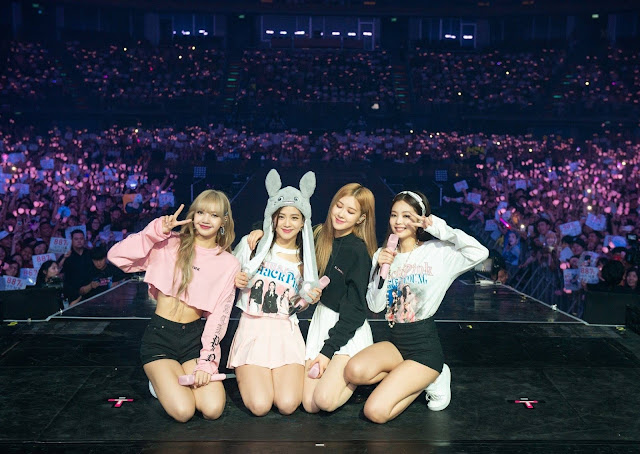 YG’s representative producer YANG HYUN SUK is working to help group BLACKPINK enter the US market.
On January 23, YANG HYUN SUK uploaded a photo on his Instagram taken with Lucian Grainge, the president of Universal Music Group, and John Janick, the CEO of Interscope Records.

YANG HYUN SUK wrote, “I had a good time with the presidents of Universal Music Group and Interscope Records” in English. He added, “Please look forward to the amazing events that will happen to BLACKPINK in 2019”. YANG HYUN SUK grabbed the people’s attention since he had the meeting to help BLACKPINK’s successful debut in the US market. 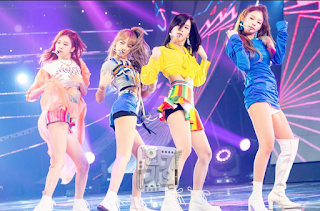 YG Entertainment has previously announced that BLACKPINK has partnered with Interscope Records, the representative music label of Universal Music Group back in October, 2018. As YANG HYUN SUK had a meeting with the partners in the US, the real action is about to begin.

John Janick, the president of Interscope, has revealed his high expectations on the partnership by stating, “BLACKPINK is the next-generation global superstars. Their music and visuals are different from existing Pop records. We are very excited with our partnership with YG, with the goal of BLACKPINK’s world domination”. 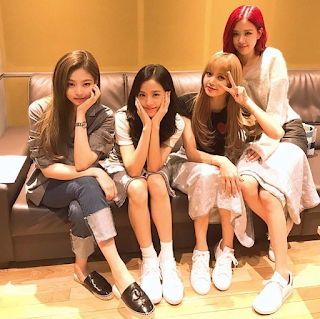 Lucian Grainge, the president and CEO of Universal Music Group has noticed BLACKPINK’s global potential and took charge of the contract with BLACKPINK himself. He announced that the project will be his highest priority in front of the board members and expressed his high expectations by stating, “We look forward to BLACKPINK’s amazing success based on Universal Music Group’s global resources and professional knowledge. I hope that the public acknowledging and focusing on BLACKPINK will also broaden throughout the entire globe”.

The people are highly anticipating BLACKPINK’s success in the US. The locals are not only favorable towards K-Pop contents, but BLACKPINK has also swept major music charts in two countries with the biggest Pop markets, including the US and UK.

The group was ranked at no. 13 on Billboard’s Bubbling Under Hot 100 chart (no. 113 on the Hot 100 chart) with their single ‘AS IF IT’S YOUR LAST’ back in 2017 and entered the Hot 100 as no. 55 last year with the song ‘DDU-DU DDU-DU’. According to Google Trends, the interest on BLACKPINK in the US rapidly rose at the point when ‘DDU-DU DDU-DU’ was released, and the song reached 12.4 million local streams and 7,000 downloads on the first week, along with the sale of 14,000 physical copies. 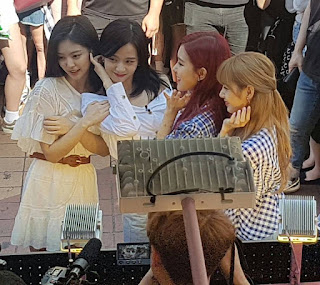 In addition, their MVs on YouTube are setting milestones with the fastest records of all time. The MV for ‘DDU-DU DDU-DU’ recently became the fastest K-Pop video to surpass 600 million views on YouTube.

BLACKPINK, who is on their 4th year since making debut, is currently on their first-ever world tour. They were also confirmed to perform at ‘Coachella Vally Music & Arts Festival’, the largest music festival in the US, on April 12th and 19th. Coachella is a music festival which covers music in various genres including Rock, Hip-Hop, and Electronic music, and is held every Spring in Indio, California.

While BLACKPINK is receiving heated interest in western countries, the people are already looking forward to what BLACKPINK will achieve after they make their official debut in the US.