Lady Gaga Shares Her Thought on Collaborating, “Proud to be the 5th Member of BLACKPINK” 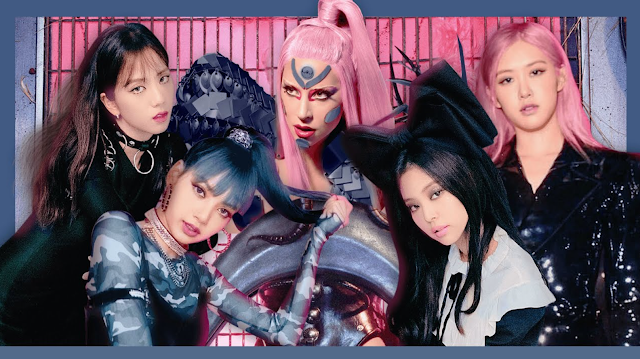 Lady Gaga shared her thoughts on her collaboration with BLACKPINK.


BLACKPINK participated on ‘Sour Candy’, the no. 10 track from Lady Gaga’s new album ‘Chromatica’, which will be released on the 29th.

On May 27, through her interview with TV Groove, the Japanese media platform, Lady Gaga explained the situation of how she worked with BLACKPINK by stating, “I called BLACKPINK and asked them if they would like to work with me, and they happily said yes then showed passion. I wanted to support powerful women such as BLACKPINK, and they felt the same”.
She then shared her thoughts on collaborating by stating, “We’ve spent amazing times together while creating ‘Sour Candy’. I was excited to see them translate the song in Korean and told them that part was very creative and enjoyable”.

Lady Gaga also praised and showed affections towards BLACKPINK by adding, “I was amazed by their singing. They are young, beautiful, and talented women. I am proud to become the 5th member of BLACKPINK(on this track)”.