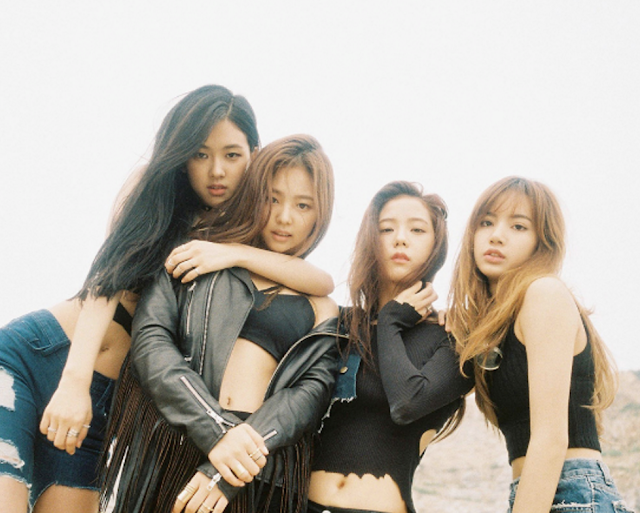 BLACKPINK has completed working on their first album and announced their plans beginning next month.
On May 18, YG Entertainment announced, “BLACKPINK has completed recording over 10 new tracks and finished working on their first official album” through their fan announcement board.  Furthermore, YG noticed BLACKPINK’s abundant activities. They’ve made BLACKPINK’s comeback in June official, revealing the outline of major projects that will continue until the end of the year.  YG also wrote, “BLACKPINK’s new song that will be released in June will be the pre-release title song”. They added, “The members are currently getting ready to shoot their music video and are working on choreography practice”. 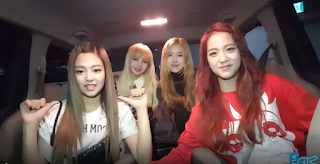 Furthermore, YG informed, “Two new tracks are scheduled to be released in special formats during July~August”. However, they asked for the fans’ consideration that they cannot inform them of details due to internal matters.

BLACKPINK’s first official album, which will be the group’s peak of 2020, is planned to be released in September. YG explained, “As it is an album that was prepared for a long time, it will be released in 3 steps so that the group will have opportunities to visit the fans with more contents and performances than ever”.

The outline drawn by YG, to respond to the fans’ high anticipation towards BLACKPINK, has finally been revealed. People are looking forward to BLACKPINK’s upcoming abundant activities. 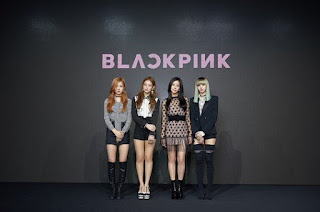 In fact, YG and BLACKPINK has prepared multiple major global projects this year. Although the release timings have been delayed due to the global COVID19 situation, but the scale still remains dominant.

Prior to making comeback, BLACKPINK has participated on Pop star Lady Gaga’s new track ‘Sour Candy’ as featuring artists. The song is listed on her 6th official album, to be released on the 29th. The album also features Ariana Grande and Elton John.

Detailed information on the new songs and the group’s official album are yet to be unveiled, but the news was enough to satisfy and amplify the global fans’ anticipation towards BLACKPINK’s comeback.

YG informed, “We will run many global projects along with Universal Music, the biggest music group in the world, for BLACKPINK’s leap into the global industry in 2020”. They asked, “Please show love and support towards BLACKPINK members who are working hard for their comeback preparation even at this moment”. 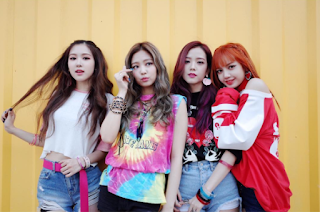 Meanwhile, BLACKPINK entered US Billboard’s main singles chart ‘Hot 100’ as no. 41, and the main albums chart ‘Billboard 200’ as no. 24 with ‘Kill This Love’ last year. They also entered UK’s Official Singles Chart Top 100 as no. 33. It is the best record in K-Pop girl group history.

The DVD(BLACKPINK 2019-2020 WORLD TOUR IN YOUR AREA-TOKYO DOME) containing live footage of BLACKPINK’s concert held in Tokyo Dome was placed at no. 1 on the recently announced by Japan Oricon DVD Comprehensive Weekly Chart(May 4th~10th).